Again and again, we’ve been revisiting this article by Bradford Cross and the embedded video of his talk at Data and Scale By the Bay, Vertical AI startups: Solving Industry-specific Problems by Combining AI and Subject Matter Expertise

I was reminded of the article recently when I talked with Greg Head of Scaling Point. Greg stressed starting with the need first, not the tech/software first. This is what Cross talks about with vertical AI and why AI startups should focus on providing a full-stack, fully-integrated solution to the end customer problem. Not only is this defensible, but you also control the “data value chain” and have pricing power.

So what are Vertical AI startups? As Cross says, they are full-stack products that require subject matter expertise, they gather unique, proprietary data from that domain, and then they use AI to deliver that core value proposition for that particular domain.

7 reasons that accelerators don’t select companies for their programs

Inara AI recently received a response to our program application from an accelerator. While the response was something of a “form letter,” it did include some information on a possible reason why we weren’t selected (they also stated that only 2% of applicants get into their program). This list is probably representative of the basic criteria that a lot of accelerators apply in their review of applications, but shouldn’t be construed as being complete. The process is run by humans, after all (at least until AI takes over).

Here’s what they said:

The most common reasons that we elect not to move forward with a company are as follows:

2) Lack of focus on the problem the business is solving

7) Lack of IP to protect the company from competitors

Rob May in his latest TECHNICALLY SENTIENT email newsletter, cited a Bradford Cross article, “Five A.I. Startup Predictions for 2017.” May comments: “One of the best things I’ve read so far this year on A.I. Go read it. The focus on full stack A.I. is exactly what you are seeing all the early players in the space do.”

Matt Turck’s presentation at the O’Reilly Artificial Intelligence Conference covered several topics on the rise of Artificial Intelligence startups. Yes, AI is all the rage in tech circles, he says, yet the reality of building a startup is different, especially when building a self-standing company for the long term. The framework he uses to think through these topics is the “5P” list: Positioning, Product, Petabytes, Process and People. Read his article (and see his presentation) here: http://mattturck.com/2016/09/29/building-an-ai-startup/ 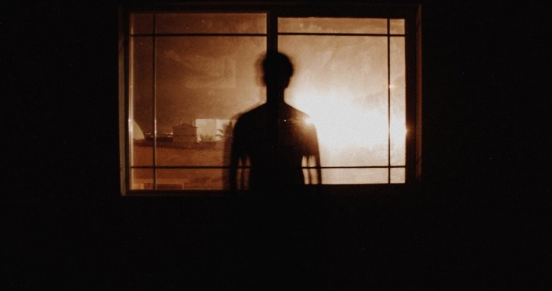 Steve Blank’s Lean LaunchPad class at UC Berkeley’s engineering school inspired his article talking about technology infrastructure waves, and the acquisition curve common to each one. He writes, “…machine learning is following a similar pattern of previous technical infrastructure innovations. Early entrants get sold to corporate acquirers at inflated prices for their teams, their technology, and their tools. Later entrants who miss that wave have to build real products that people want to buy.” Read Steve Blank’s article at https://steveblank.com/2016/11/18/machine-learning-meets-lean/

0 Founders should not hold up a seed round for lack of a lead investor. Good lead, bad lead, convertible note. 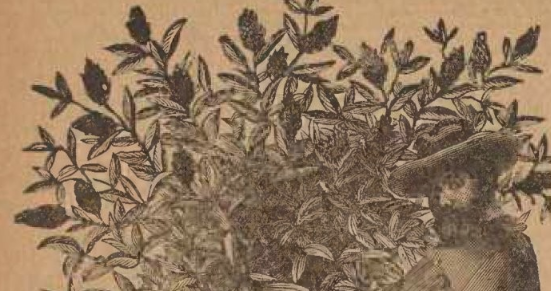 Marketing guru Seth Godin asserts that a marketer can change her story, but she can’t easily change the worldview of the person she seeks to sell to. Read about it in Godin’s post Decoding “who is it for?” 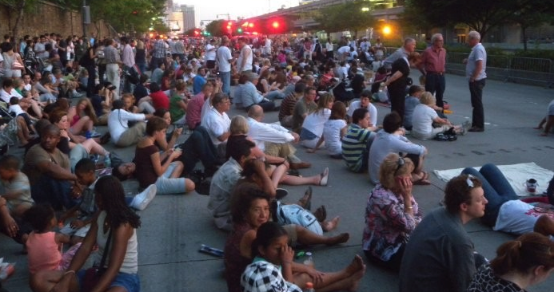 Marketing guru Seth Godin asserts that a marketer can change her story, but she can’t easily change the worldview of the person she seeks to sell to. Read about it in Godin’s post Decoding “who is it for?”

0 How startups fit into Maslow’s Hierarchy of Needs

If you believe that the Problem is the primary driver of the Startup, then you will be especially interested to see these groupings of successful startups within Maslow’s Hierarchy of Needs in this CB Insights article 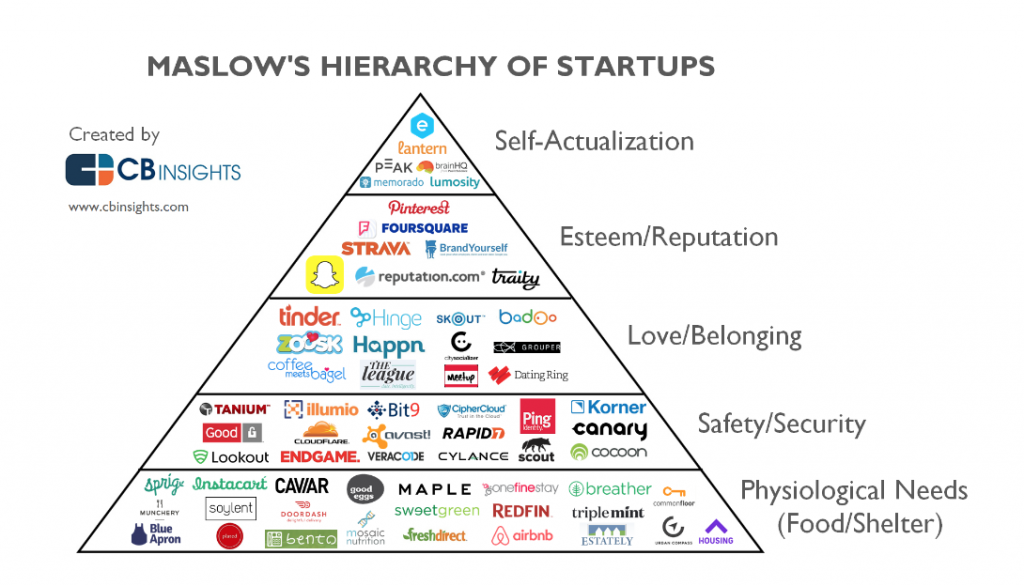